1 - Love this song. I know some of you play the songs for your kids and if you're not already familiar with this be warned that "Give them hell" is part of the chorus.


2 - I give that warning in case your kids are like my kids. Because Ben walks around the house saying, "Oh damnit." And his dad doesn't cuss.


3 - Last night my friend Katie was over and she was asking her goddaughter, L, what she wanted to be when she grew up. "Well, my first choice is to be a princess in a large castle. Or a farmer." Katie, who grew up on a farm and is very much a farm girl asked her what kind of farmer she would be.  L rattled off some veggies she would grow and then changed her mind.

"Maybe I will have unicorns and they'll make rainbows," she said so sweetly. And then I lost it and started laughing because I thought "out their butts." Except I didn't think 'butts'. What kind of mom am I?


4 - The reason Katie came over was to help make invitations to L's 5th birthday party. Here's a little glimpse of the cards for the Lorax themed party. 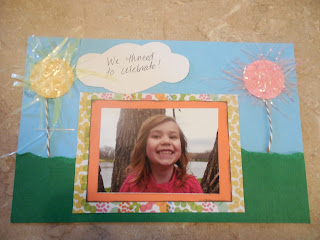 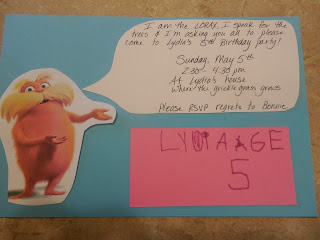 I don't know if people will get the whole "We thneed to celebrate" or the "where the grickle grass grows" parts but hopefully they'll just assume it's from the book/movie and roll with it.

Roll with it, people!


5 - Confession: I finally watched Les Mis... and I only sorta liked it. I had never seen it before and didn't know that it was a musical in that every blessed thing was sang. There were many parts where I thought, "If only this were dialogue I wouldn't be bored."

Are you gonna throw something at me?


6 - Earlier this week I visited Katie's 5th grade classroom (she's a teacher at a Catholic school, a DRE, and her parish's youth group leader, which is why she has so many awesome crafts/lessons for so many age groups for free on her blog). They've been learning about Fulton Sheen and so I spoke to them about JF's alleged miracle and the canonization process. They were awesome, awesome kids and I had a lot of fun. 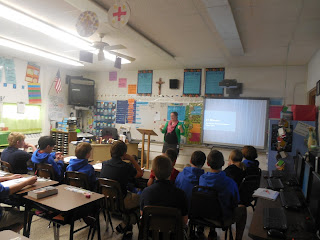 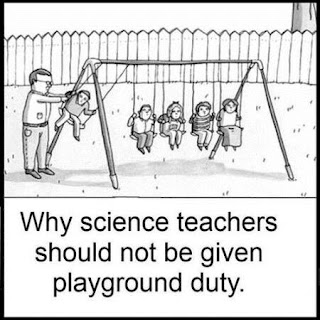