Last night Travis and I were watching the movie We Bought a Zoo.

I really like this movie. This isn't supposed to be a review, but I do recommend it. Anyways, back to the story I was originally telling:


Travis and I are watching the movie and I notice how Matt looks now. He's in his 40's now and still looks really great, he's just not the skinny, young'un I'm used to seeing. 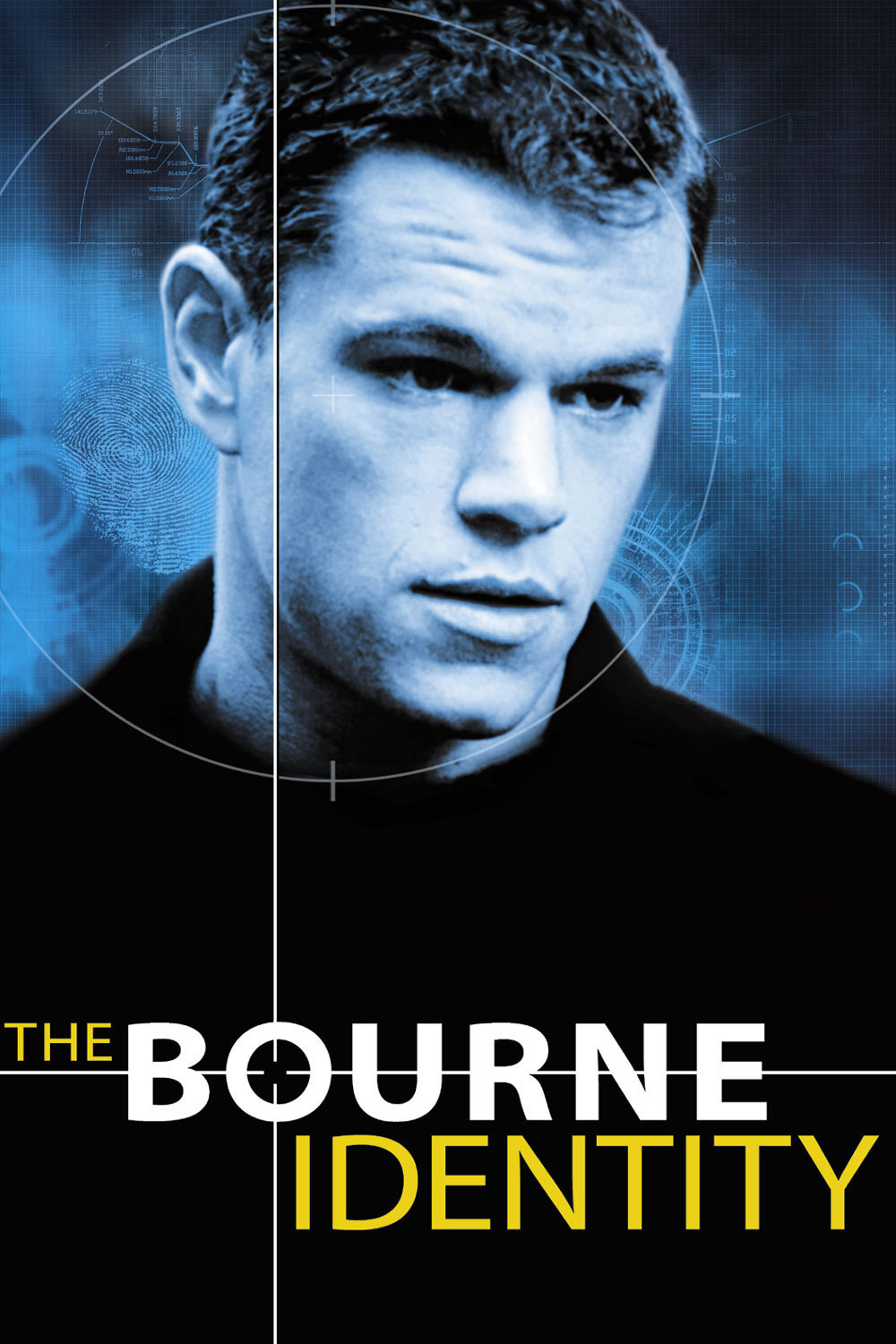 I turned to Travis and said, "Matt Damon looks really different. He looks more like you than he looks like Jason Bourne... Did that sound insulting?"
- April 09, 2013