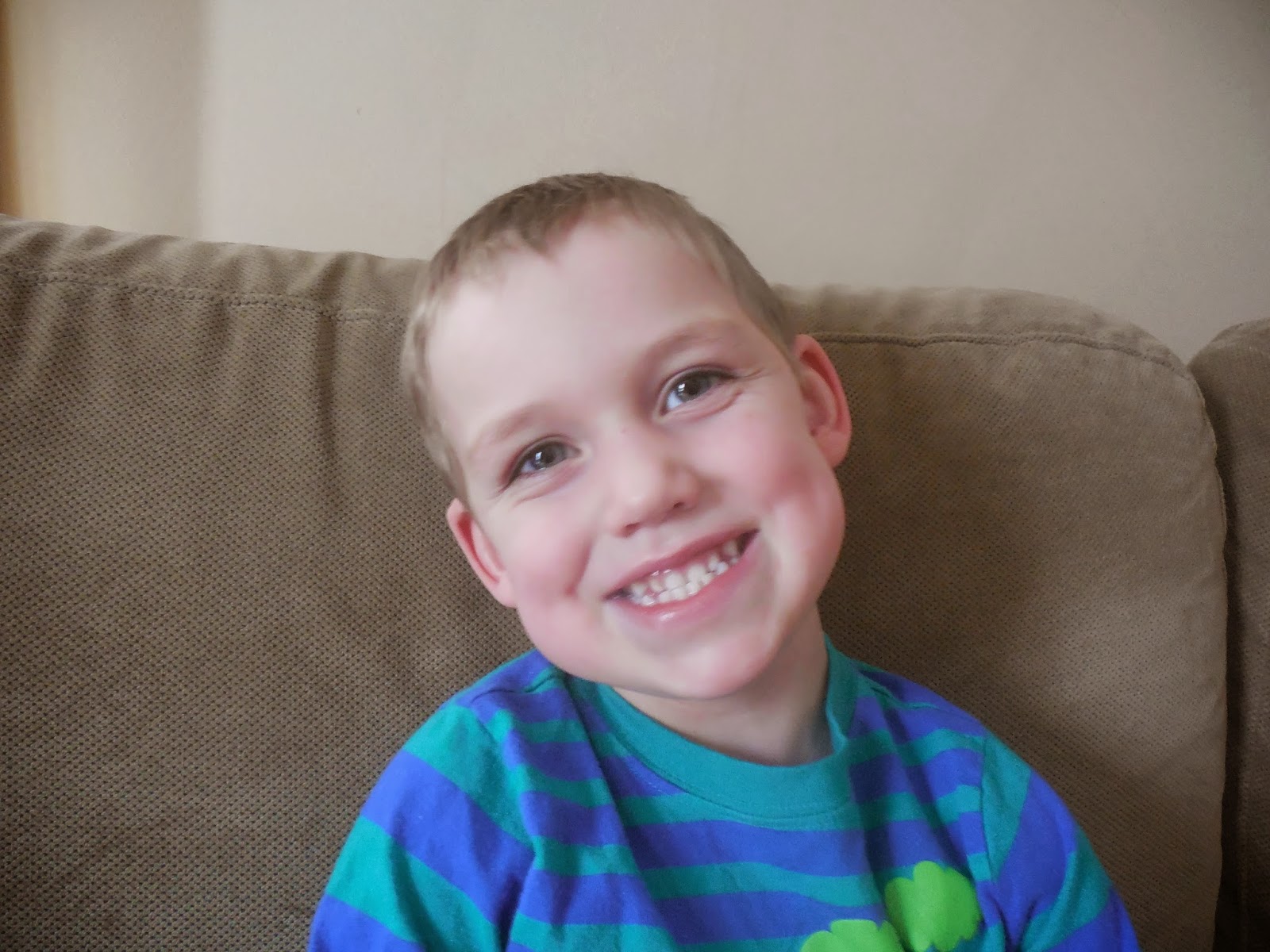 This past Tuesday Ben and L groggily found their ways out of their beds and back to the sofa with Travis and me. It was about ten minutes before eleven o'clock. We finished up the last few minutes of our show, watched Donna and the Doctor save the Oods, and then Travis carried Ben upstairs.

Travis then found JF, his shirt, and his pillow covered in vomit. He was very still, very pale, and his eyes were wide open. He was completely unresponsive. Thank God JF was still warm and his heart was racing because, honestly, for a moment I thought he was dead.

Travis called 911 and I prayed while I held my son.

For the second time in JF's life I watched as he and his daddy got into the ambulance and drove away.

The doctors believe that JF's seizure lasted an hour. An hour. It seems JF likes to do things for an hour: seizures and being dead. That booger.

From the ED, where he was intubated, he went to the PICU, where he was hooked to an ongoing EEG, and over the next 36 hours he had what the doctors called some kind of paradox reaction to a couple of the rescue medicines. The meds that would knock out any adult left JF very irritable and inconsolable. He's a strong boy and pinning him down so he wouldn't get out of bed, pull out his tubes, throw himself out of our arms, etc was exhausting. Physically and emotionally.


JF had many blood tests, a CT scan, an MRI, and a spinal tap. All tests came back normal. The final conclusion is that he had a seizure without a definitive cause correlating to the unresponsive hour. There's a 60% chance he'll have another one, especially in the next year, and so we'll have to watch him like a hawk, maybe get a helmet, definitely get a monitor for when he sleeps.

Amazingly, JF is even more verbal now than he was before the seizure.


We want to thank everyone who helped us over the 4 days and 4 nights Travis and JF spent at the hospital.

Thank you for the prayers. We know some mighty prayer warriors and I swear to you there was a direct correlation between when people were flooding Heaven with prayers and when there would be an improvement at the hospital.

Thank you to my mom and mother-in-law who helped us so JF always had someone with him and our kids at home were in good hands.

Thank you to all the people who offered to help. Just knowing that so many people were so willing to extend themselves has humbling and appreciated.

Thank you to those who gave to us so we'd have enough gas in our cars to get to and from the hospital.

Thank you to my good friends G and T and K who just happened to contact me at times when I was tired and hungry and so gladly responded to my request for food.

And thank you to M's mom who took to Mass a chalice she has that belonged to Fulton Sheen and asked her priest to use it and pray for JF. (I mean, seriously! That is SO cool!)