From Muslim to Catholic - a conversion story

Hafsa, who blogs at The Peace of Christ, and I have gotten to know one another over the last year or two mostly through email conversations and comments left on one another's blogs. Finally, after dialoguing with her for so long I broke down and asked her, "How do you pronounce your name? Is it 'half-suh'?" That question brought an interesting answer: her parents had named her after Muhammad's wife and she had been raised a Muslim.

Reading that got me thinking: Last Ash Wednesday I shared Emily's conversion story... maybe it would be really interesting to see what brought Hafsa from Islam to the Catholic Church. Maybe I'm just nosy like that, but I'm also a sucker for a good conversion story. So I asked her if she'd be willing to share her conversion story with my readers and she happily agreed. I'll let her introduce herself to you and then you can dive into Part I of her story.

Hi there,
My name is Hafsa and I’m a convert to the Catholic faith. My husband and I met in college, dated, fell head over heels in love, got married and tried to start a family. When the babies didn’t immediately come, we turned to NFP and Creighton. After 3 rounds of Clomid and by the grace of God, we welcomed twins, Anne and Michael into our tiny family in 2010. Approximately 13 months later, God laughed and we didn’t plan, when we welcomed a third child and our second daughter Philomena (we’re pretty Catholic). A couple of years later, God blessed us with a baby boy named Martin who is a mere 7 months and counting. We’ve been happily ever after for 6.5 years getting ready to celebrate the 7th year. I blog about everything, including the rough reality of raising four kids under four, one of them being low functioning autistic. I’m just a regular old Catholic convert striving to hang out with Jesus in the next world and get by in this one. When I’m not blogging, I am usually hiding under the blankets during an episode of The Walking Dead, listening to any and every kind of music, baking, or pretending to be a runner. 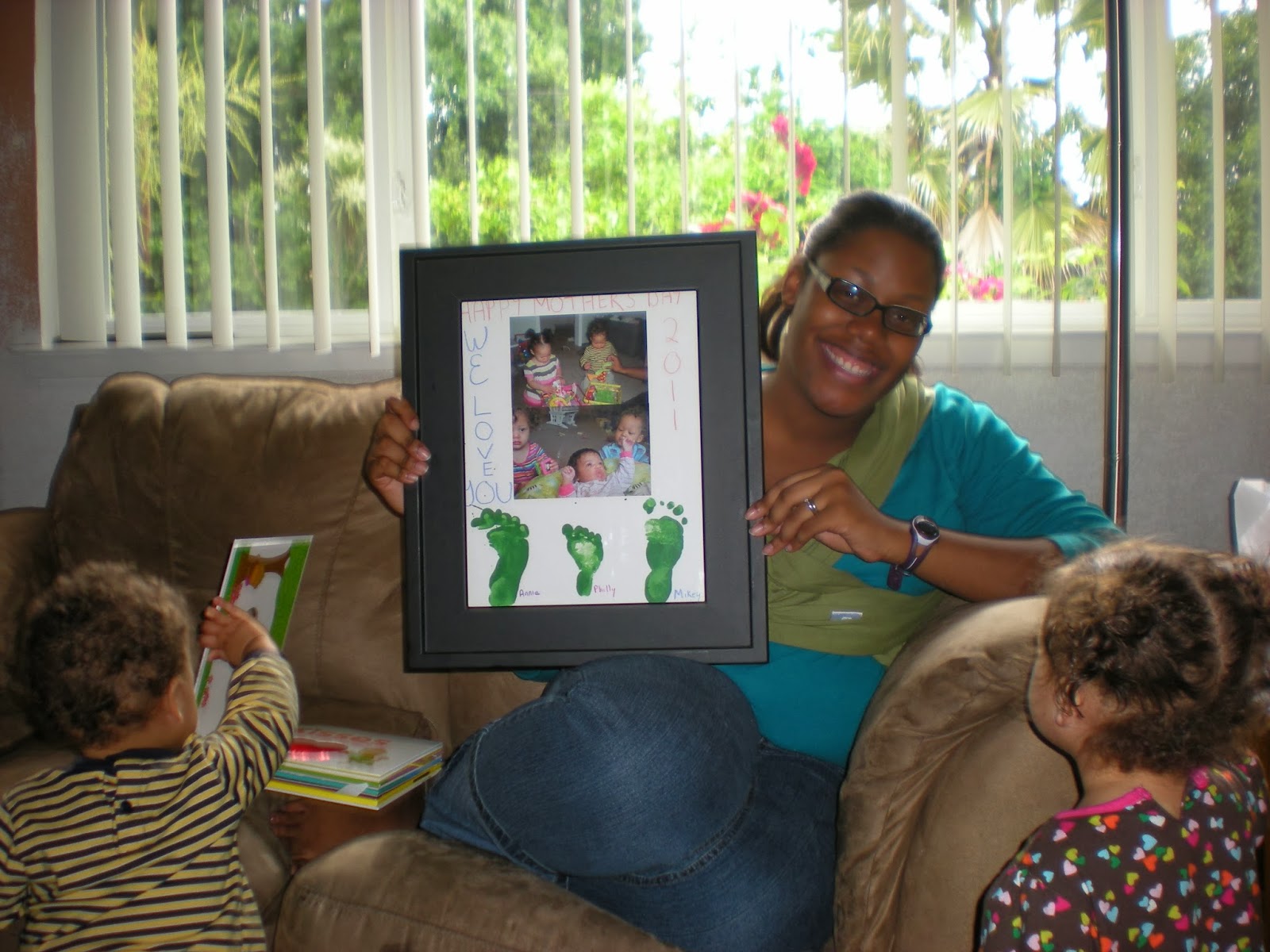 When I was born, both my father and and my mother were practicing Muslims and attended the mosque regularly. I have only seen pictures of the days when my mother wore a full Muslim burqa. My father went to prison before I was a year old and my mother stopped being really serious about Islam, although we went to the mosque during Ramadan and prayed five times a day during that month. I can remember going to mosques to pray with women on one side and men on another side separated by a partition and listening to an Imam sing the prayers in fluid Arabic language. I can also remember after prayer service being excluded from activities Muslim children engaged in, because we were black kids. "How could you be Muslim," I recall one Arab girl asked me one day at school, "you're a black girl?" Islam is in many ways a very cultural religion and being outsiders (i.e. not from middle eastern descent) we were excluded from a lot of things and I kept feeling this need to prove how Muslim I was. I used to think, 'I wonder why they won't play with us?' I began to feel even more excluded when my dad's friends would take my brother to Juma prayer (a special prayer service on Fridays) and not me, because women are not allowed to attend Juma, or not being able to fast or pray during the days of Ramadan when I was on my period, because a woman's cycle makes her unclean.

Islam, thankfully, wasn't my only exposure to religion however. My mother had been raised as a Baptist Christian so my grammy would still take us to church on Sundays. Although I was too young to understand the reverend's sermons, I still enjoyed sitting next to my grammy and sucking on the peppermint candies she had hidden in her purse, ready to dole out to me at the first sign of my impatience from having to sit so long. I would quietly unwrap the cellophane and slip the red and white disk into my mouth while watching in awe and fear as the preacher jumped from side to side on the stage, with beads of sweat dripping down his face as his voice rose and fell in perfect rhythm. I enjoyed seeing what crazy hats the women would be wearing, each one trying to outdo the other with the amount of feathers, or the number of sequins. Once grammy tried to convince my mom to let me join the children's choir, but it would mean driving to Oakland every Friday and staying the whole weekend so my mother said it was impractical.

As I got older, my mom stopped taking us to the mosque indefinitely, never explaining why. I suspected it had something to do with the ties it had to my father. After the divorce, and the reality of his permanent life sentence in prison, she wanted very little to do with him and Islam was just a reminder of what had been. However, we would still try to observe Ramadan and I was allowed to fast and pray for the first time at 11-years old. During Ramada, my mom would wake us up at 4 in the morning (before sunrise) and we would pray and then eat a heavy breakfast of oatmeal and boiled eggs. This breakfast would sustain us until sundown and that would be our last meal of the day. After dinner, we would pray and then silently read our Qu'rans before bed.  I remember proudly announcing to my classmates that I wouldn't be eating lunch that day because I was making God happy.

As I got older, both my mom and brother fell away from religion of any kind and I absorbed myself into Islam more and more. My home environment became so violent (my brother had grown physically abusive towards me) and so unstable that Islam, being touted as the religion of peace, became more desirable in my eyes. I wanted that peace in my life, because my family was falling apart. There was so much anger that I clung to that tiny bit of security that I felt only God could grant. As a teenager, I wasn't your average orthodox Muslim, but I tried to practice as close as I could get. I did not eat pork, I would read the Qu'ran, and try to pray up to 5x a day, although going to school made it hard.

I never wore the hijab unless I went to the mosque. I think that because I was no longer visiting the mosque, I got a distorted view of Islam. The Muslim girls I knew from school were not conservative, orthodox Muslims (I'm sure it was a different story at home) so I tried to practice the faith the best I knew how from what I remembered as a young girl, incorporating some of the lessons I had picked up from going to church with grammy on Sundays. That was where the bulk of my morals came from, my own combined religious teachings, and so I didn't date or drink and my taste in clothes and music were quite conservative. Even though I played the part of a normal teenager during my time at school and with my friends, I would come home, pray, and read the Qu'ran.

There was a point in my life where I would read certain passages from the Qu'ran and they would scare me into obedience.  In high school I began to explore Islam more, and for me God was someone to be feared.
In Islam, people are taught that we are merely servants to God. We are not his children; we do not walk beside him; we serve him. It is so unlike Christianity, where Christians are taught that God is love and Jesus walks with us. Muslims do not believe Jesus to be the son of God for many reasons, but one reason I have learned is that many Muslims feel it would be a disgrace or abhorrent to believe that God (all powerful and strong) came down from Heaven in human form and subjected himself to abuse and death for us. I didn't really associate him with love and hope, it was more "this is what you have to believe and this is who you have to believe in or you'll go to hell."