A Letter to Myself as a New Mom

I overheard on the internet some young moms planning out their motherhoods, with pins and homeschool blogs and library reading lists giving them all sorts of information, none of which they can do anything with as they still hold their first babies. It all reminded me of myself six years ago, of the woman and mother I thought I was and was going to be as I mapped it all out. The more I thought about those new moms the more I thought, "It's not my place to tell Sally and Jan that their Pinterest boards are likely setting them up to feel like failures. But if I could give myself some advice, what would it be?" Well, friends, this is what it would be. This letter is to me and for me and maybe you will relate and maybe you won't. Either way I'd love to hear what you'd tell your new-mom self if you could.

You have a beautiful little girl. She is gorgeous. Right now you feel exhilarated. Soon enough you will feel overwhelmed. Six years later I (you) have learned a few things and I want to share them with you. 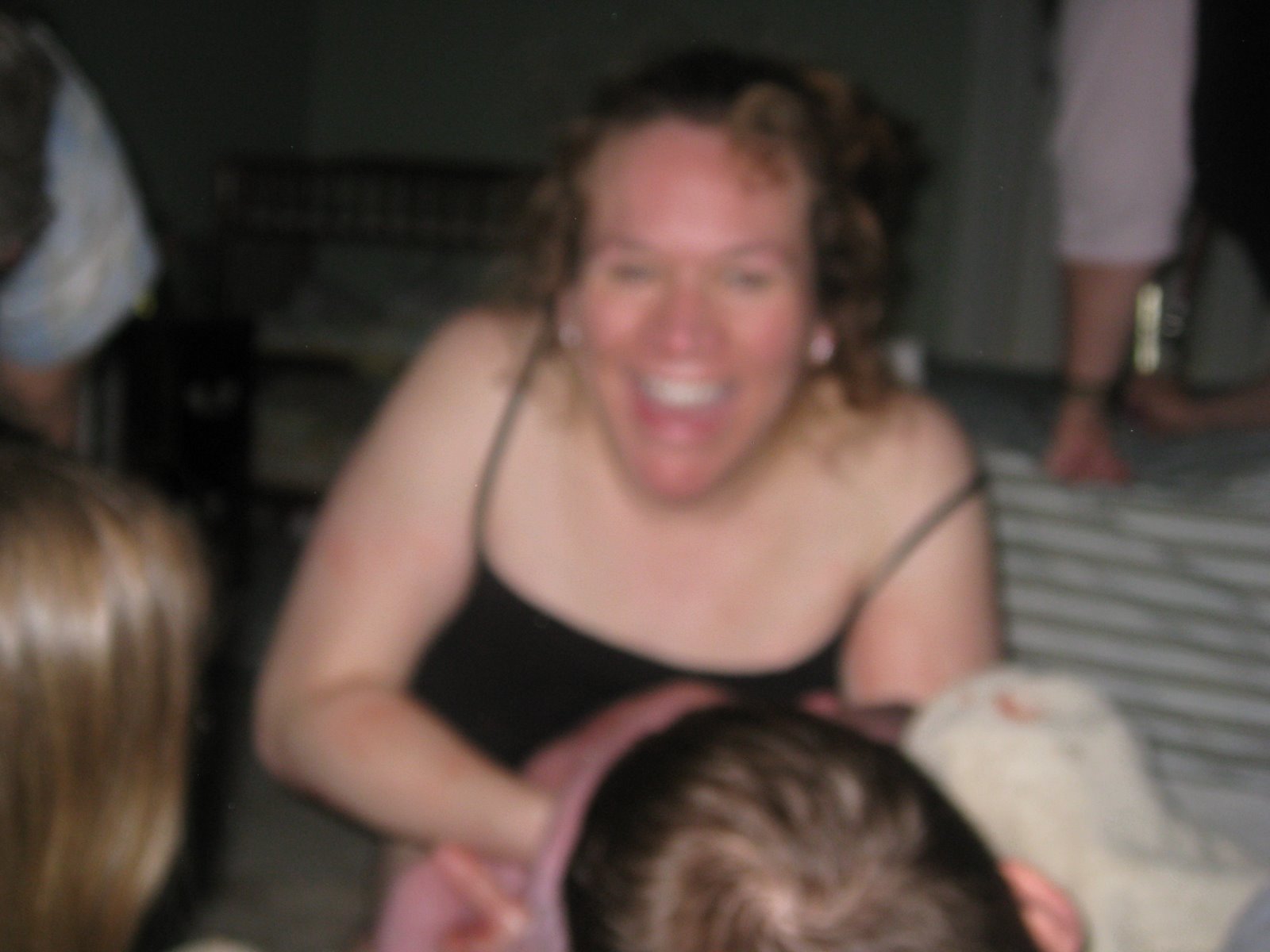 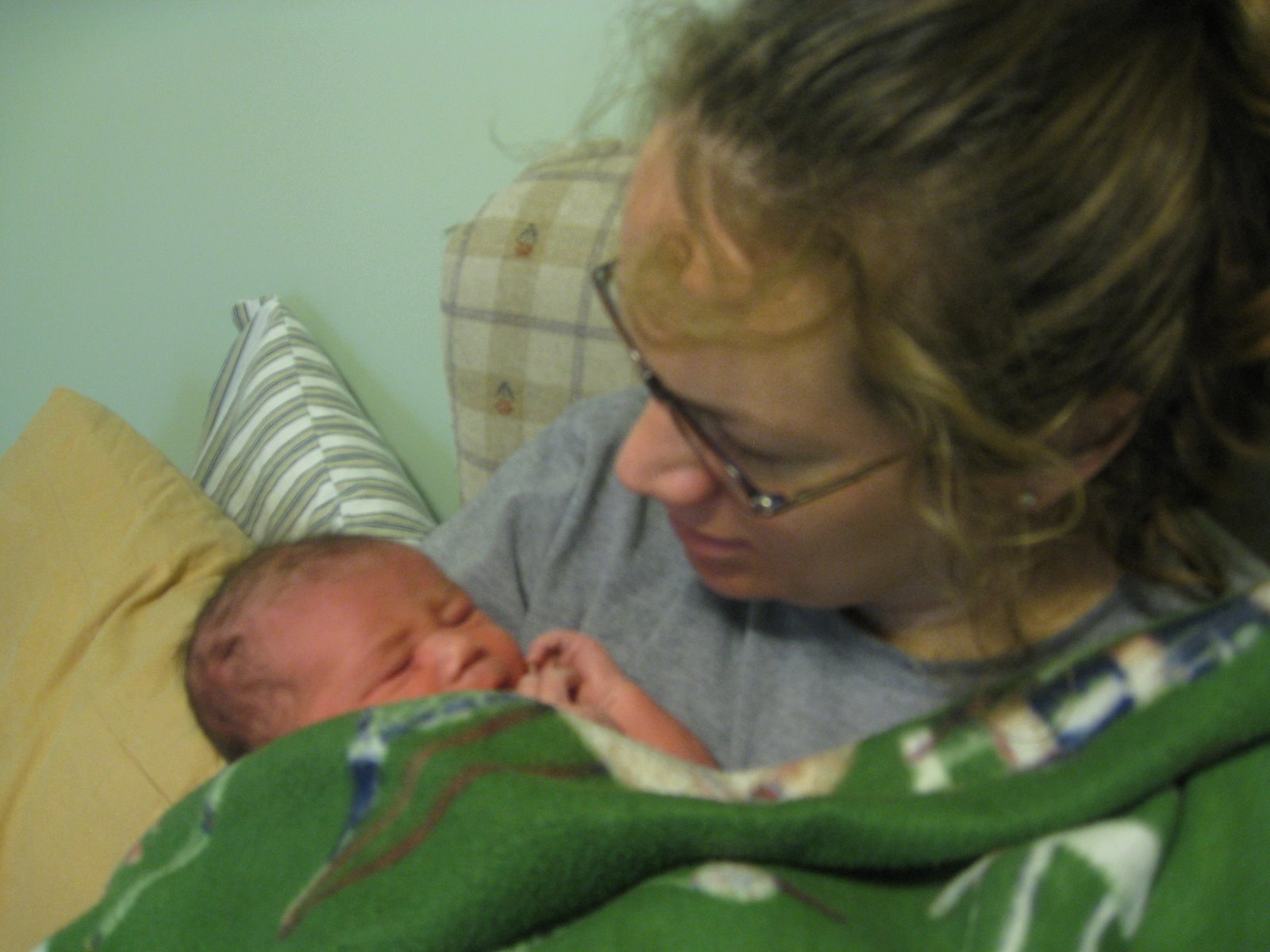 Stop listening to what other people want you to do or think you should do. Trust your gut, Mom, and the law; follow those three and you'll be fine. You will make yourself miserable trying to please all the "they"s in the parenting world. 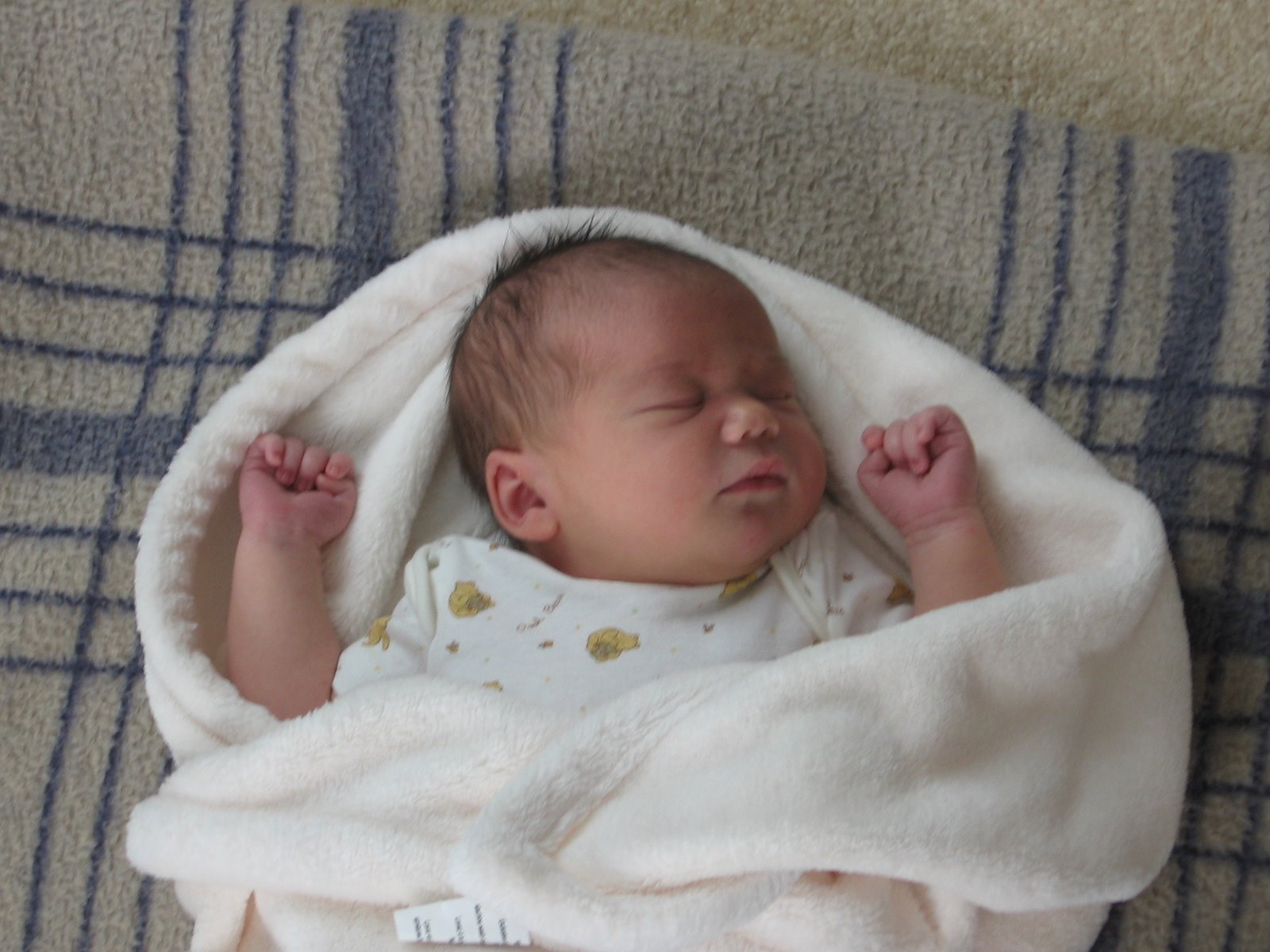 Don't give a damn about what They say about nipple confusion - give your baby girl a pacifier!!!

Don't listen to what They say about sleeping in recliners or on sofas while holding your baby - it's the only way you will both get some sleep so just do it! Co-sleeping in a bed won't work for you but propped up on the couch you'll be fine. Travis will finally figure this out and sleep in the recliner, holding her for the majority of her first year but only after several long, frustrating, crying-filled weeks. 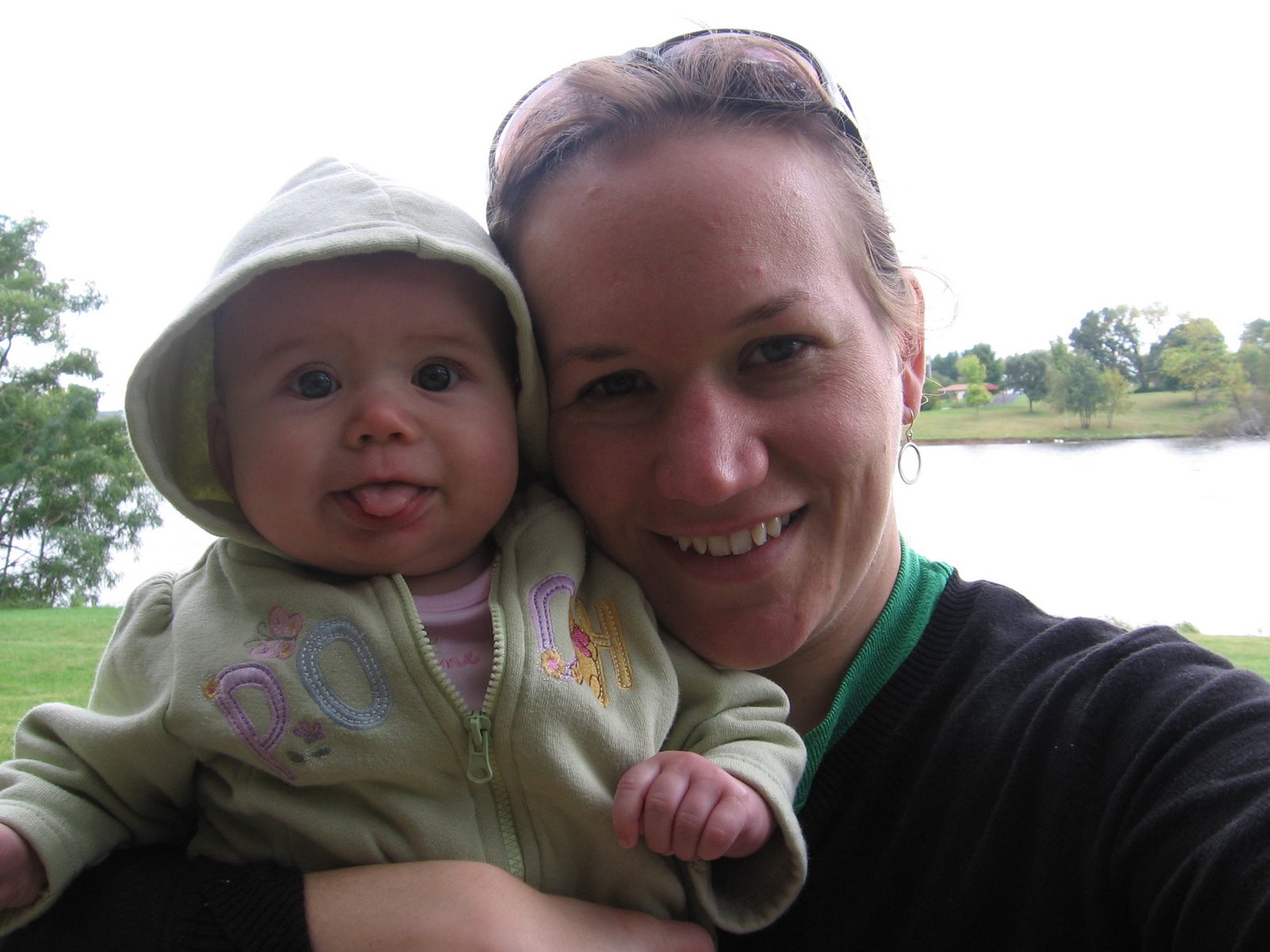 Don't let Them make you feel guilty about how you wear your baby. Spend some money on an Ergo, buckle her in, and she will be happy and you can wash the dishes and sweep the floor like you want. Better to wear her like she wants to be in a way that makes you comfortable and allows you to keep your home tidy (because a tidy home makes you feel more relaxed). Better that than to not wear her at all and listen to her cry and not get anything done because They want you to try a sling or 54.5 yards of fabric criss-crossed, wrapped around, and tied up in a bow like a freakin' silks acrobat. 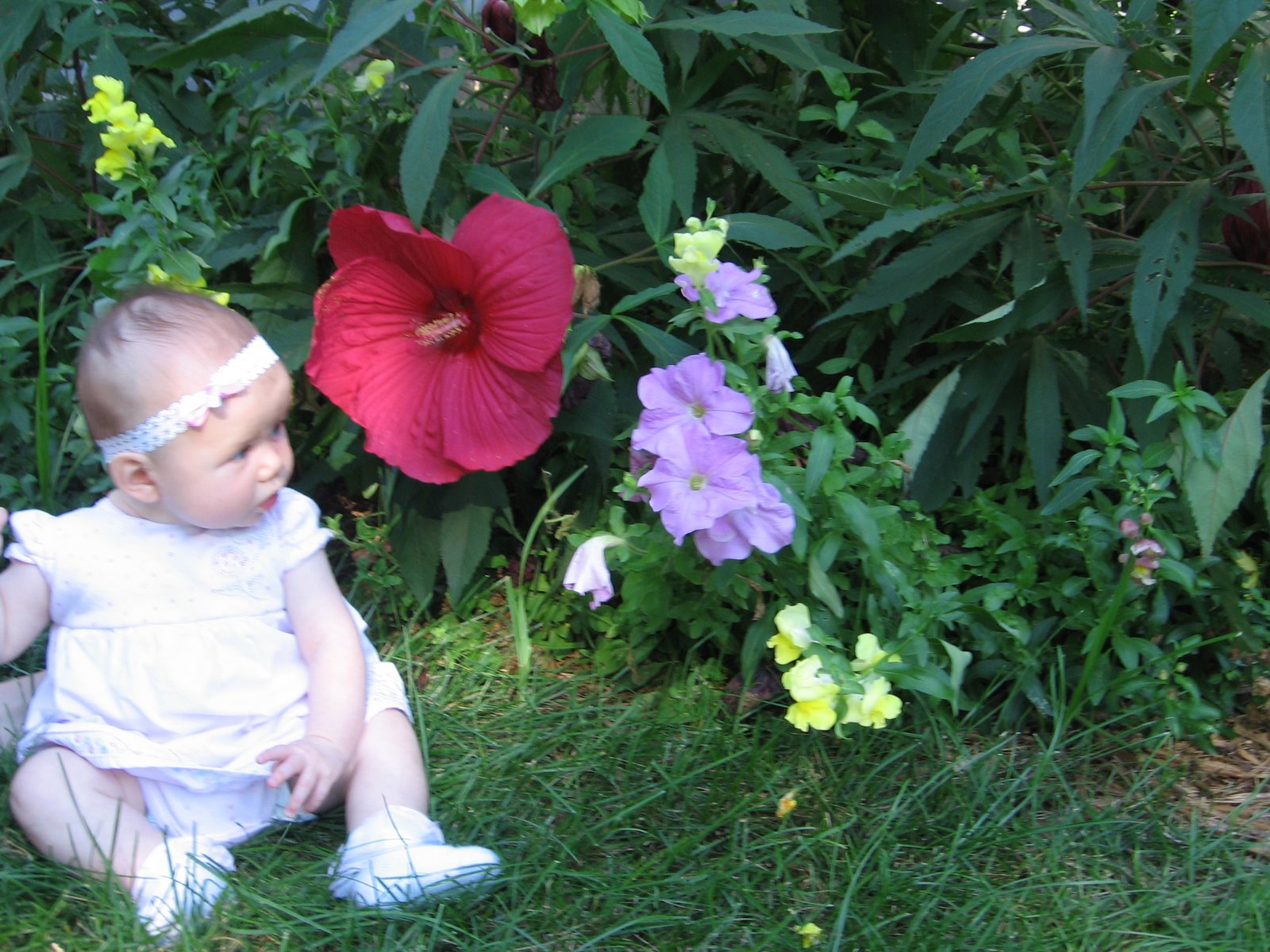 Your beautiful little baby cries. A lot. She's super tired and she wants to be held, all of the time. You are super tired and don't want to be touched. Through the years you'll learn that physical affection is her strongest love language and that will be hard for you.  However, being sensitive and wanting lots of hugs and snuggles are just part of who she is, so don't fight it. Work with it. Like I said above, hold her while you both nap. Wear her in that Ergo I already talked to you about. Arrange for people to come over and hold her for you so you can escape to your bed from time to time and nap alone. 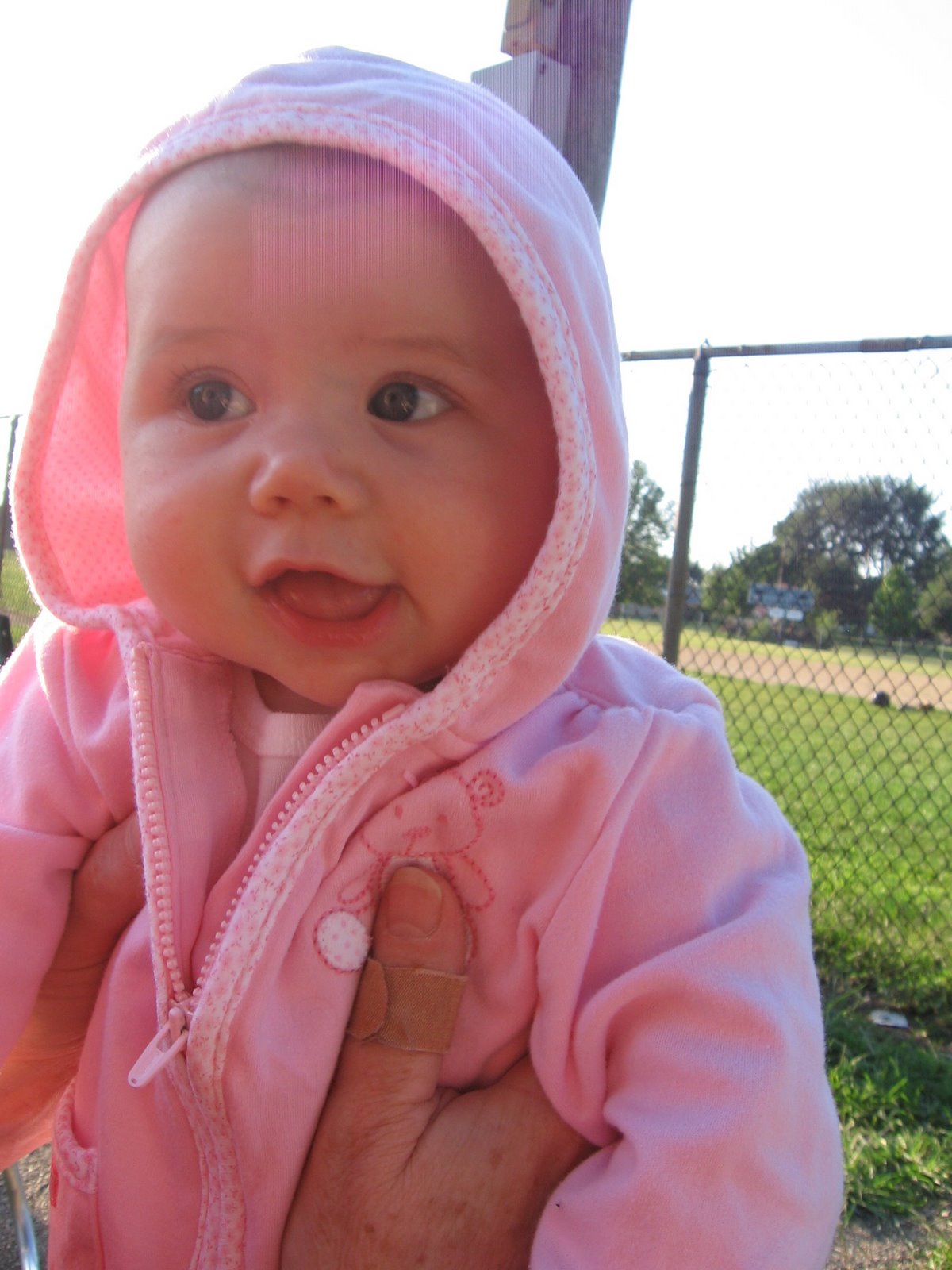 Brace yourself for this one a little bit. You have postpartum depression. Yes, you are beyond exhausted but it is more than that and you know it. Do something. Now. Please. You will otherwise spend the next six years wondering whatever happened to who you were and who you thought you would be as a mother. You will spend the next six years raging, anxious, stressed out, and always on the verge of losing your patience, temper, self control. Your kids, husband, home, and self will all suffer because of it. Please. 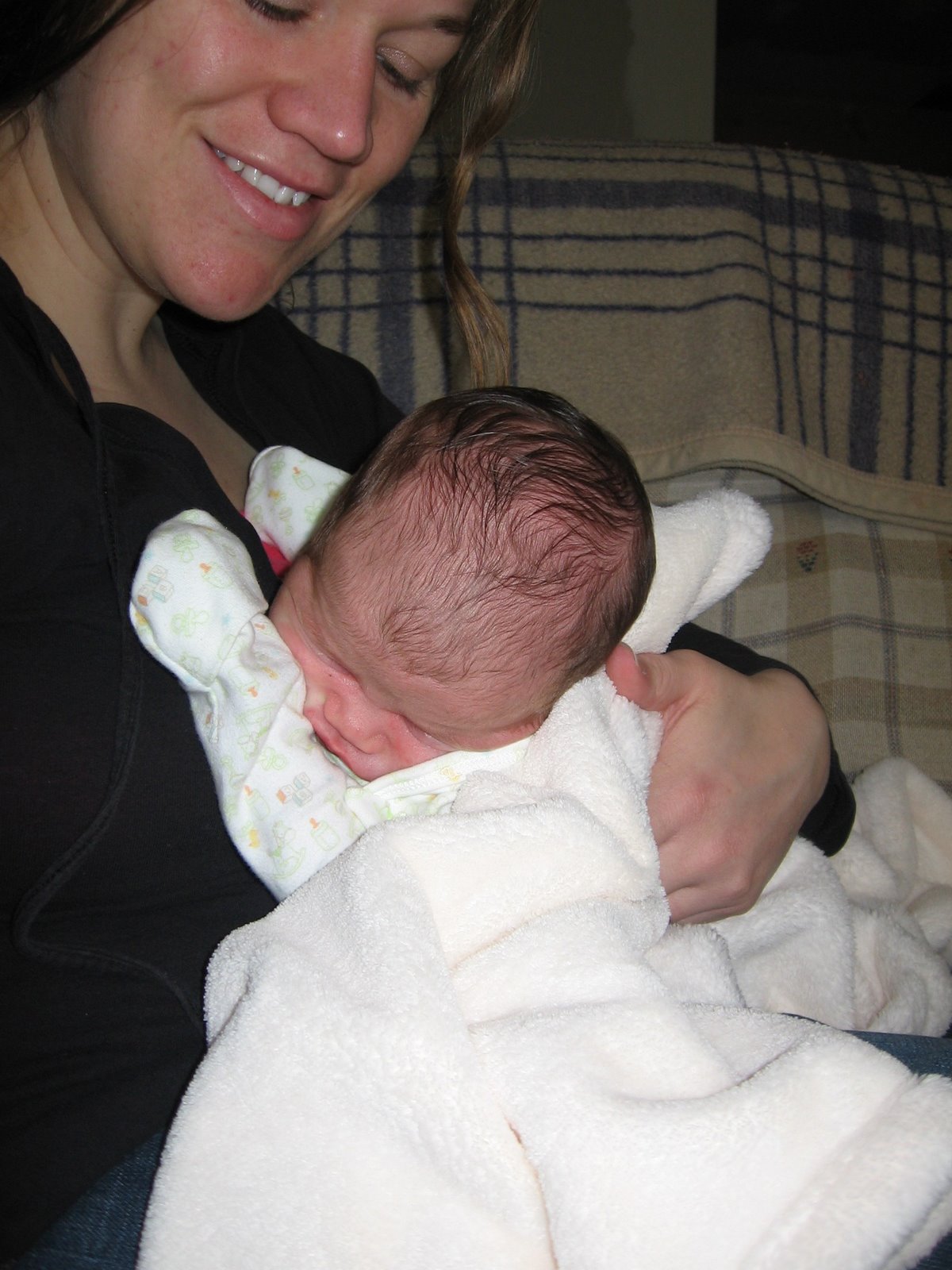 Finally, let's be frank. Six years later, you're fat. If you don't sleep and treat your depression you're going to spend the next six years binge eating, comfort eating, over-eating. Ten pounds a year in the next six years does not look pretty and it's starting to wreak havoc on your body. Put down the fourth cookie, drink a big glass of water, take your pill, take a nap, and then go for a walk. 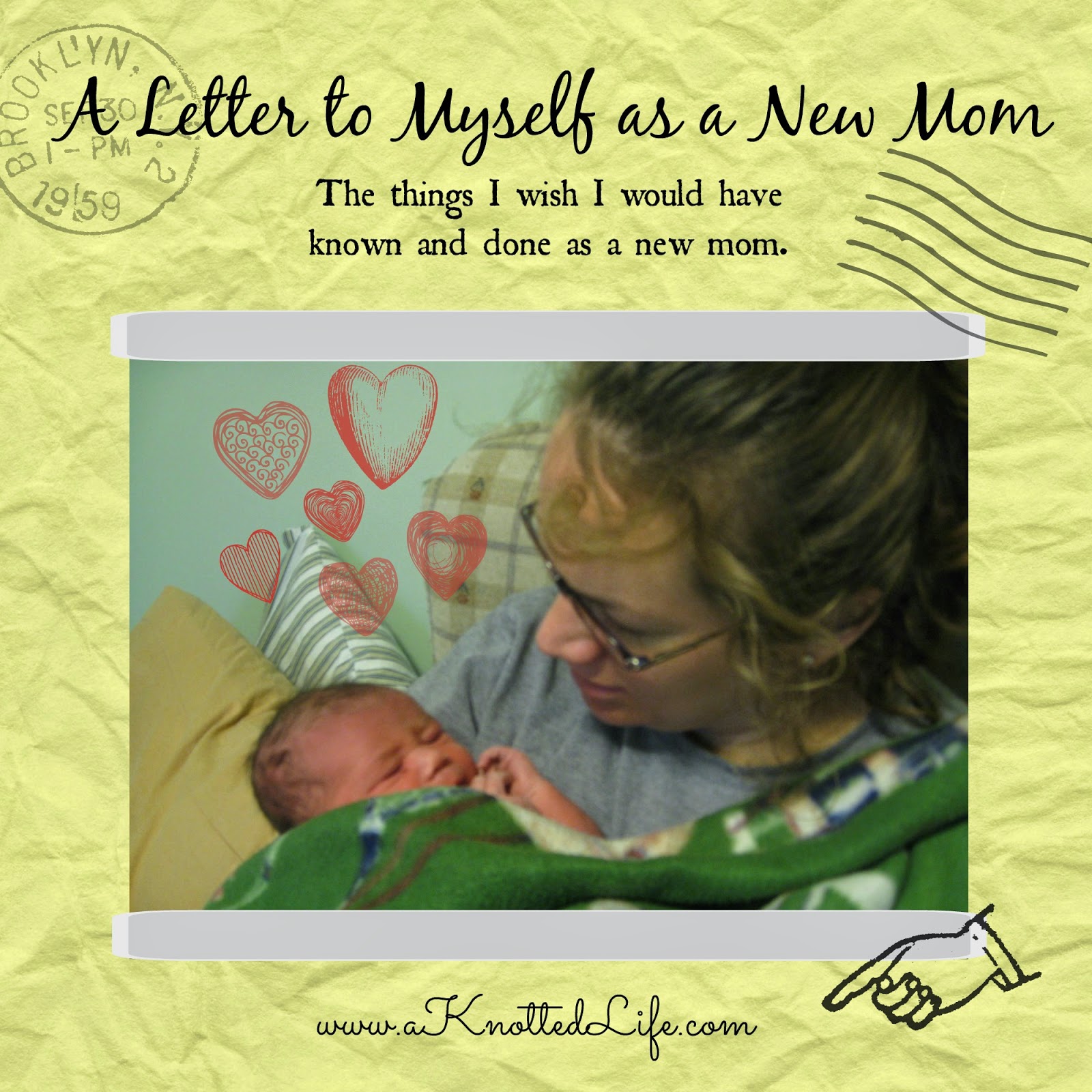