7QT - to lighten the mood


1 - The Bob Dylan and the Eddie Veddar are the best.


2 - I got a wonderful surprise this week when the nice people at PartyPail contacted me and said they'd seen JP's first birthday party, which had a Red, White, & Blue theme. They thought it looked pretty good and gave me this:


3 - JF's and Ben's birthday party is this weekend. It's pirate themed and they're really excited. When I made the invitations I posted a picture of my progress on IG and Facebook and all these people started telling me to dye them with tea bags or burn the edges. 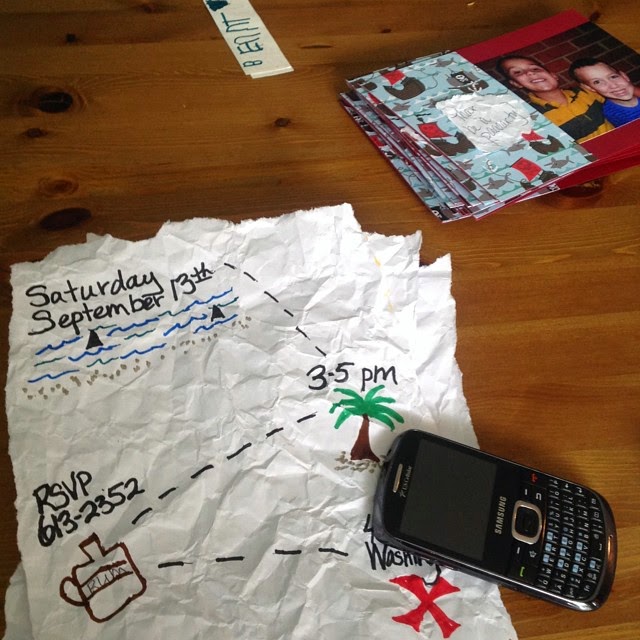 Now, I get that people were probably thinking, "Bonnie has hand drawn 15 birthday invitations on crumpled, torn paper so it looks like a treasure map. Obviously she will want to take it one step further and make them look really awesome instead of just pretty great, as they are now. I'll tell her about tea and charred edges."

But people were wrong.

I do not have time to soak a bunch of paper in tea, lay it out to dry, touch up any of the print (it was Crayola markers - I'd probably have to do it all again), and then carefully burn the edges of them all when they were good and dry.

Okay, actually, I could have made the time for all that.

But I am lazy. I used some brown ink to "dirty" them up and called it a day.


4 - Who draws a bottle of rum on a 4 year old's birthday invitation? 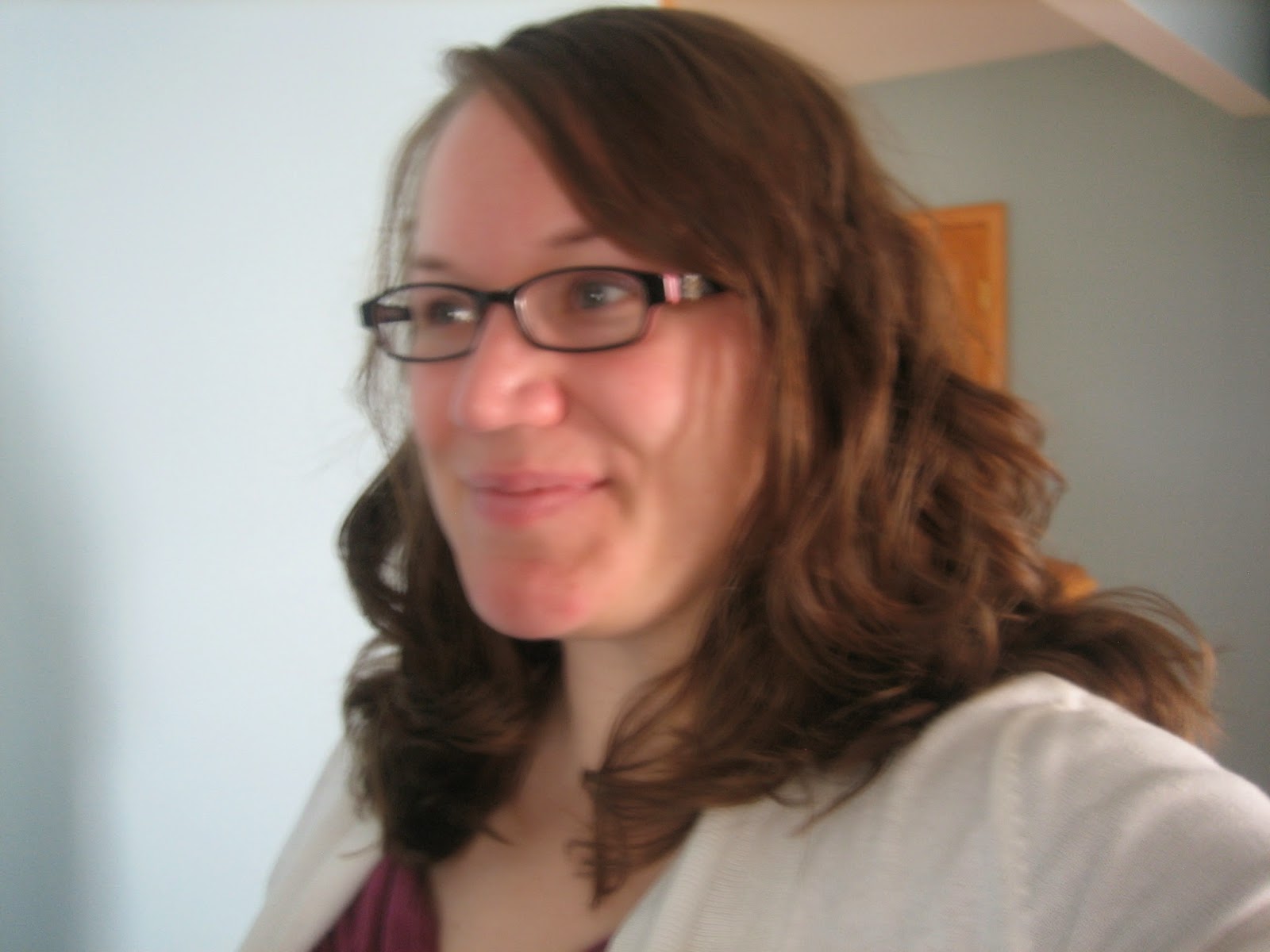 Whatever, we have plenty if anyone needs some to make it through the afternoon. JP has taken to getting into the liquor cabinet and carrying bottles around the house so I'm sure he'll probably bring you some Captain Morgan anyways.


6 -You guys! I was on Instagram last night and crainemom had the cutest pic of an autumnal banner she'd made out of newspaper and leaves. I begged her to blog about it so it could be pinned! She obliged, I pinned, and I cannot wait to make a similar one. It is so cute, so simple, so clever, so pretty. Love.