1 - JJ Heller and her husband wrote a new song for those of us who are trying to get our acts together.


2 - Speaking of which, thank you for the overwhelmingly supportive response you gave me to my post about my health. A lot of you suggested PCOS and thyroid issues as the culprit and you may be right. I left many, many viles of blood at my midwife's office earlier in the week with high hopes that the more extensive lab work will show something that my primary physician's lab work didn't.


3 - Are you praying for Paul Coakley? Oh man, am I ever. When I first heard his story from his very good friend Mary the first thing I thought was, "Fulton Sheen, you need to get on this." And then I saw that the Coakleys are specifically asking for Blessed Margaret of Castello's intercession and so I thought, "Fulton Sheen, you need to talk to Margaret up there! Let's get this job done!"

Then I got an email from a woman I know; she's the mother of my friend Maria. She was reading Mary's blog and saw my comment on the post about Paul. She emailed me and told me this: 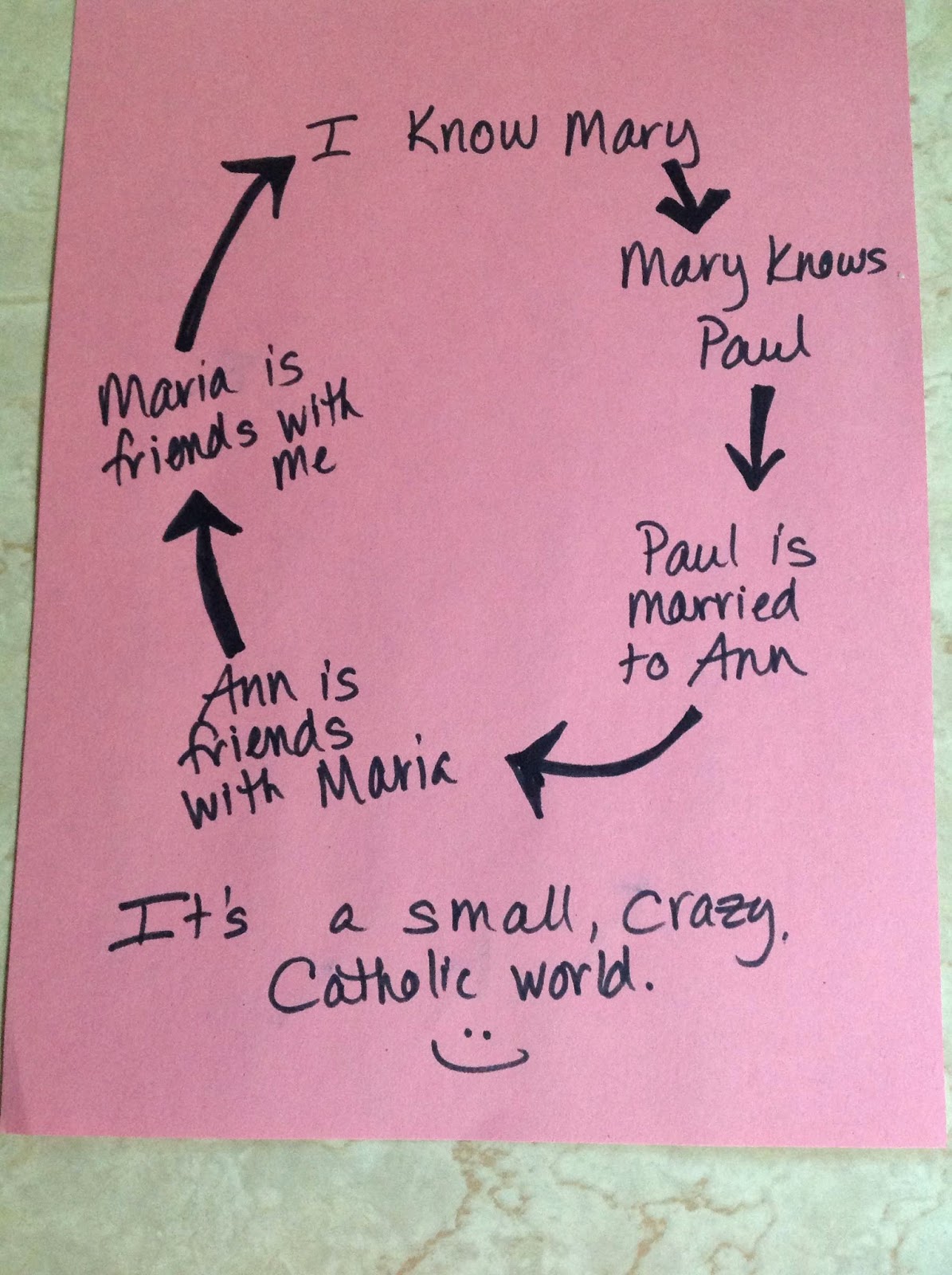 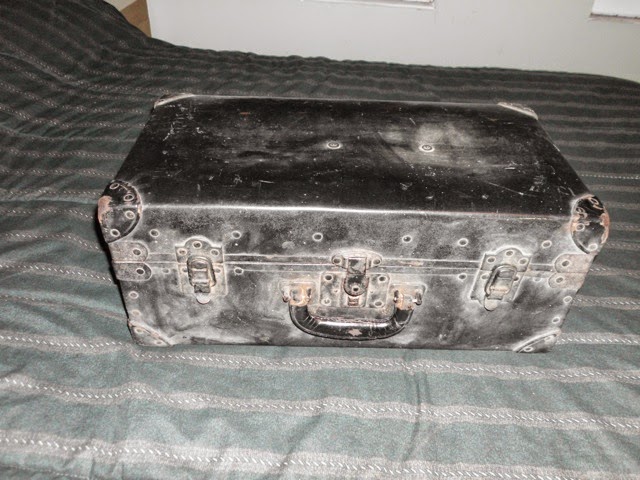 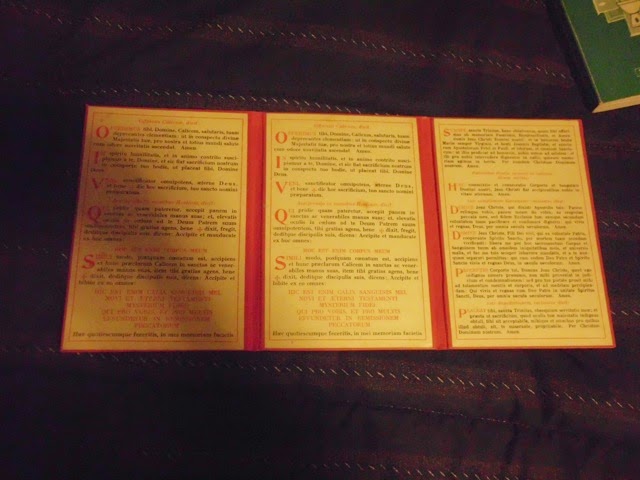 This has all the prayers on it... in Latin. 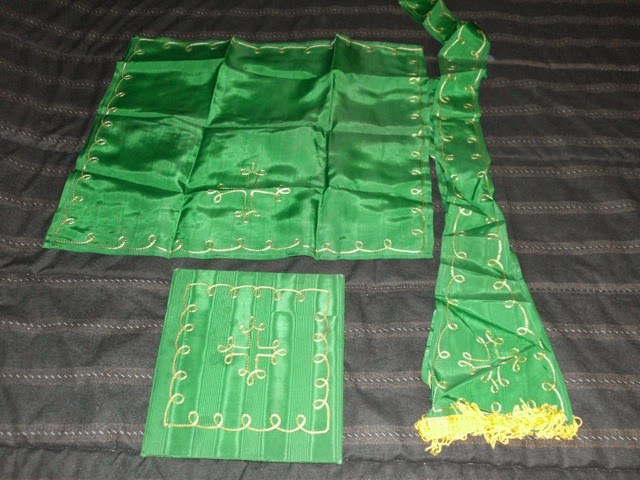 When they travel they take it with them and offer priests to celebrate Mass using it. Last summer they were in the area visiting their daughter and brought it to my house. It was amazing. If my kids weren't running around like crazy and I wasn't incredibly afraid that they'd ruin something I probably would have cried. 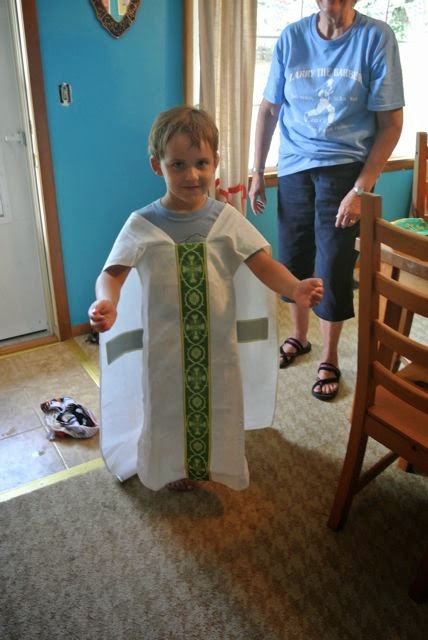 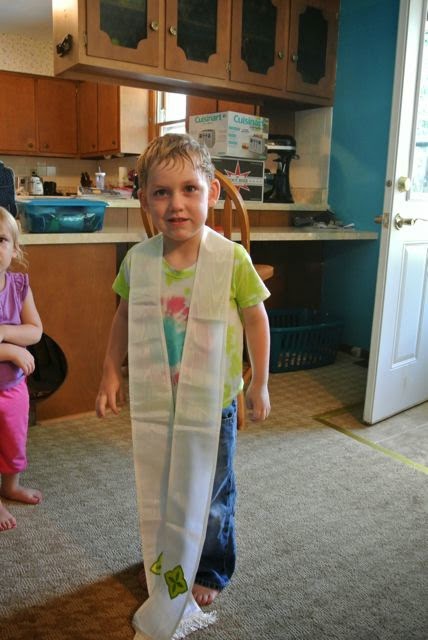 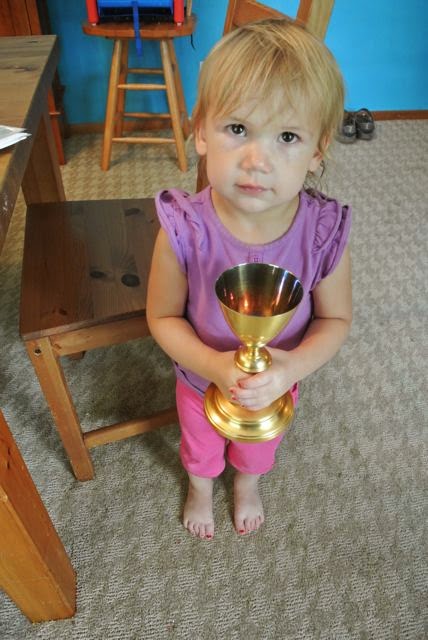 They had no idea how cool it was, but I was sneaking kisses. 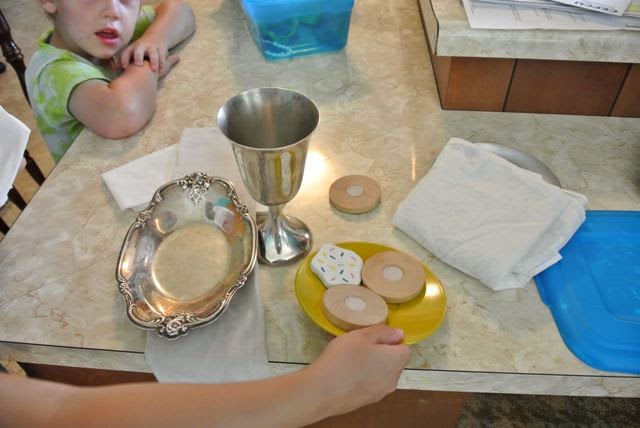 And just to show you how much they didn't get it, the boys insisted on getting out their play mass kit and having them take pictures of it.


5 - Thank you to everyone who submitted nominations for the Sheenazing Awards. Over 250 came in! The voting will begin next week. It'll be fun!


6 - In case you haven't heard the sad news, Netflix is getting rid of The Walking Dead, My Little Pony: Friendship Is Magic, and Doctor Who. Guys, I love all three of those shows. Zombies, ponies, and time traveling aliens - three of my favorite things.

They better bring Endevour back.

Here's some other shows I love, if you're looking for suggestions.


7 - Okay. I know a lot of people don't watch videos that are embedded in blogs. BUT! If you grew up in the 90's, or remember the 90's, or are just interested in pop culture trivia you really, really, really should watch this video.

"Closing Time" - it's not about what you think it's about.