This season of life and what it's brought

Life lately has been so ordinary, so busy, so regular. It's just sort of whisked me away with its laundry, cooking, school pick-ups, and mom groups.

Lent, though, has been tough with its failings upon failings and its mirror making me take a good, long, ugly look at myself. It is a good thing there is confession and mercy. I think of Christ in The Passion saying to his Mother, "Look, I make all things new" like He is saying it to me. 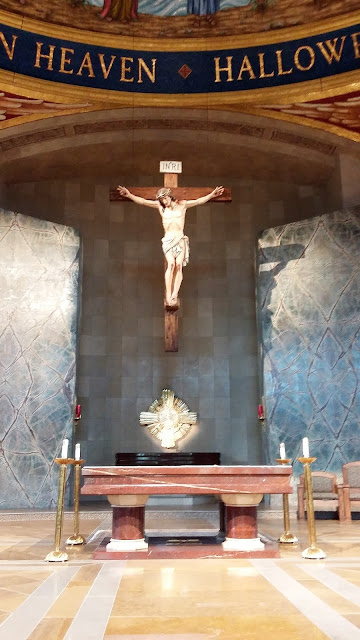 With my grandfather's passing we inherited some items. Grandma's colorful mixing bowls and her souvenir spoons. Grandpa's black kettle which used to make apple butter during his childhood on the farm but was converted into a planter for their patio. Their television and dressers, Grandma's desk, sewing kits, step stool, strawberry pitcher, and the leaf blower. 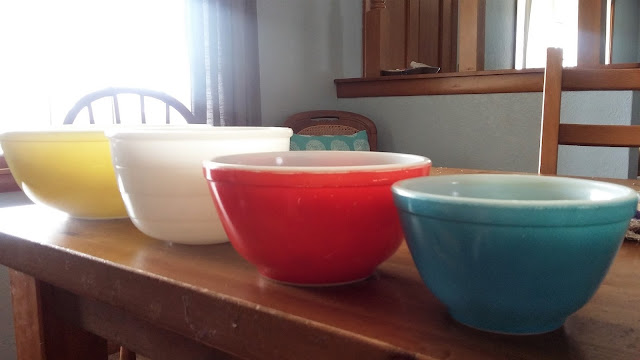 The influx in items has meant that our home is in a bit of remodeling chaos. Eight people in a three bedroom house... something had to change eventually, right? So Trav's office at the bottom of the basement stairs was moved (shoved) into his workshop and overflows into my laundry room space. Their bunk bed and new-to-them dressers and desk are sitting in the playroom, the new flooring we got for them (thanks, tax refund!) is in the dining room's corner for the third week, and, in short, everything's a mess. Their soon-to-be bedroom is being painted and jazzed up a bit and eventually the girls will move down there and I will never have to worry about evacuating them from the main floor during a midnight tornado ever again. 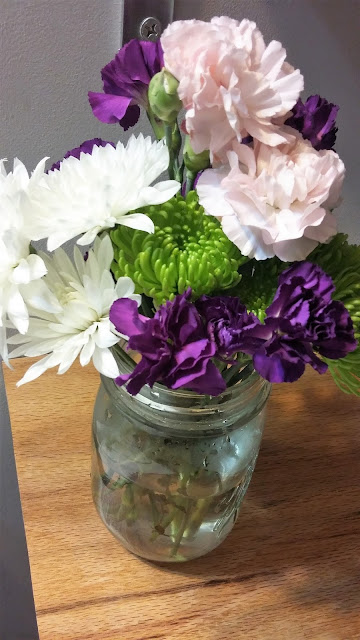 We have also been looking at what we will do for school next year. L will be a 4th grader, Ben a 2nd grader, JF a 1st grader, Resa a kindergartner, and Jofis will be in half-day Pre-K4. We had a pre-IEP meeting yesterday for one of our kids and I think our dual-enrollment days will be done, at least for now. It's hard, you guys, in an emotionally draining / super challenging / loads of worrying about the right choice kind of way. It's one of those things, too, that I never thought I'd have to struggle with so that's caught me off guard, too. I'm constantly trying to find my footing and even yesterday in the meeting I had to keep asking questions to understand their jargon. Turns out educators can be just as bad as doctors... 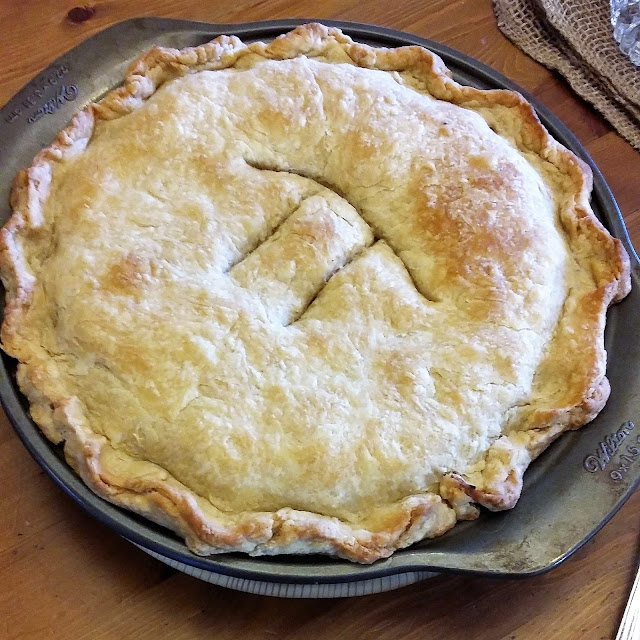 But things have been good, too, you guys. Tee toddles around the house being cute, often with Resa adoringly playing with and caring for him. Jofis sings Johnny Cash songs in the most adorable 3 year old voice. Ben and L have mastered roller skating and are working on chess. JF is continually impressing me with how much he can eat and how thoughtful he can be. 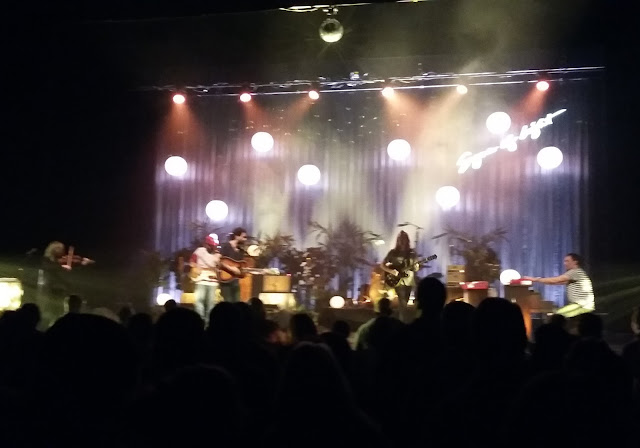 What's more, in late February we were given the opportunity to see one of my very favoritest bands, The Head and the Heart. Last week I had two speaking gigs in Austin, Texas and was hosted by the wonderful Kathryn Whitaker. Over the weekend Travis and I attended our parish's fundraiser gala and spent the evening having fun with friends. And tomorrow I leave for the Phoenix Blessed Is She Beloved Retreat. 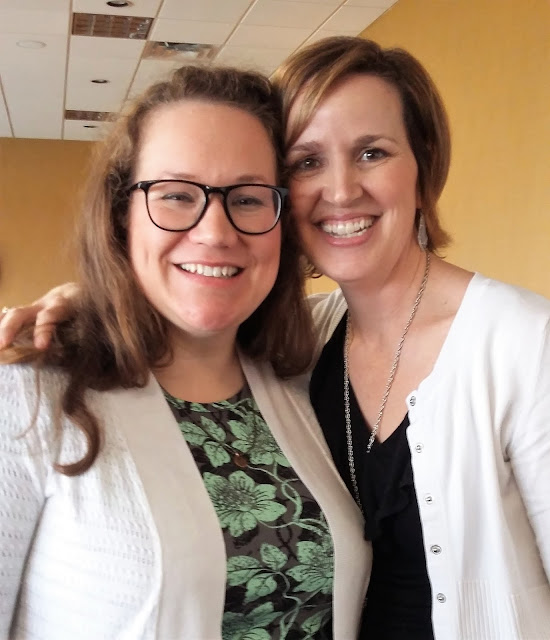 
PS - I should probably mention that while I am not the best of bloggers right now I do show up on Instagram regularly, including in the Stories section. If you're not already following me there I invite you to join me! I'm @BonnieEngstrom