6 years of our holy family

Once upon a time, this girl
and this boy
were good friends.

And then one day they realized they really liked each other.  A friend was in a musical and invited Travis to come.  Travis said he'd go when Hell froze over... which happened later that week when Bonnie said she'd love to see the musical for their first date. 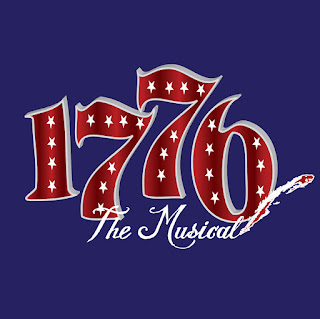 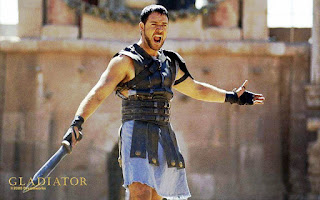 they sat on a couch and more or less said "I love you" for the first time and decided to get married. 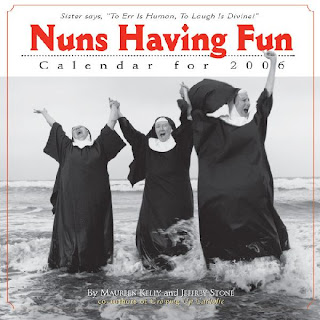 and they looked over possible dates.  They settled on a date almost 7 months later, December 30th.  It was the Vigil of the Feast of the Holy Family and during the Octave of Christmas and on a holiday weekend.

They were told they were rushing and at times they were worried, but they were confident that God wanted them together.  So they went ahead and got hitched. 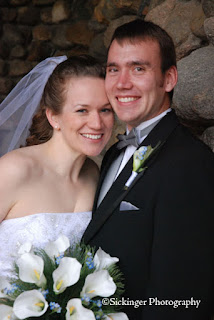 And they went on their Scottish honeymoon.
And then because 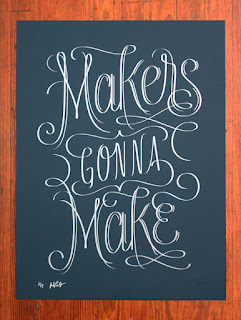 they had
who they lost and still mourn.

But God blessed them with

And in the meantime they sold 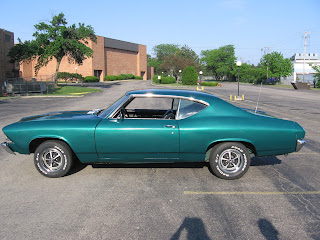 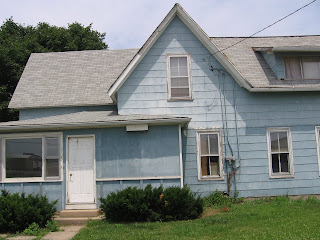 and Travis worked really hard and made it look like 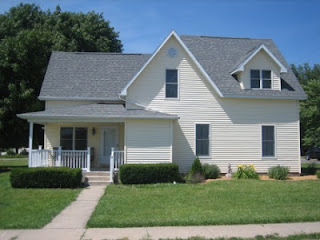 They had some ups

and downs along the way.

They got to know some new friends.

And they enjoyed their super cute kids 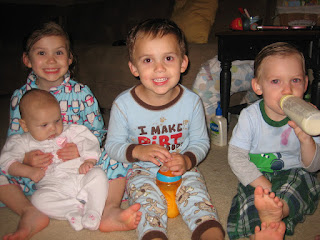 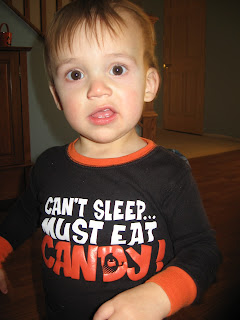 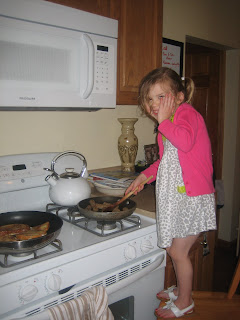 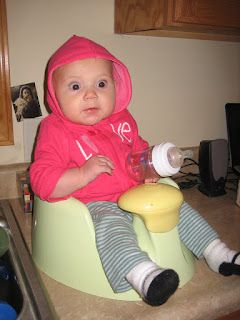 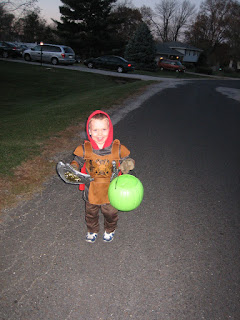 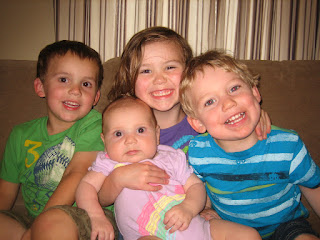 And they lived happily ever after, laughing at each other's jokes, bickering, and him appreciating her ability to stay within budget (most of the time) and her appreciating his ability to work hard and still come in and play with the kids at the end of the day.﻿

Happy Feast of the Holy Family to everyone!

Email ThisBlogThis!Share to TwitterShare to FacebookShare to Pinterest
Labels: hubby, marriage, me, motherhood